Take a walk along the history | 75 years of Land Rover! 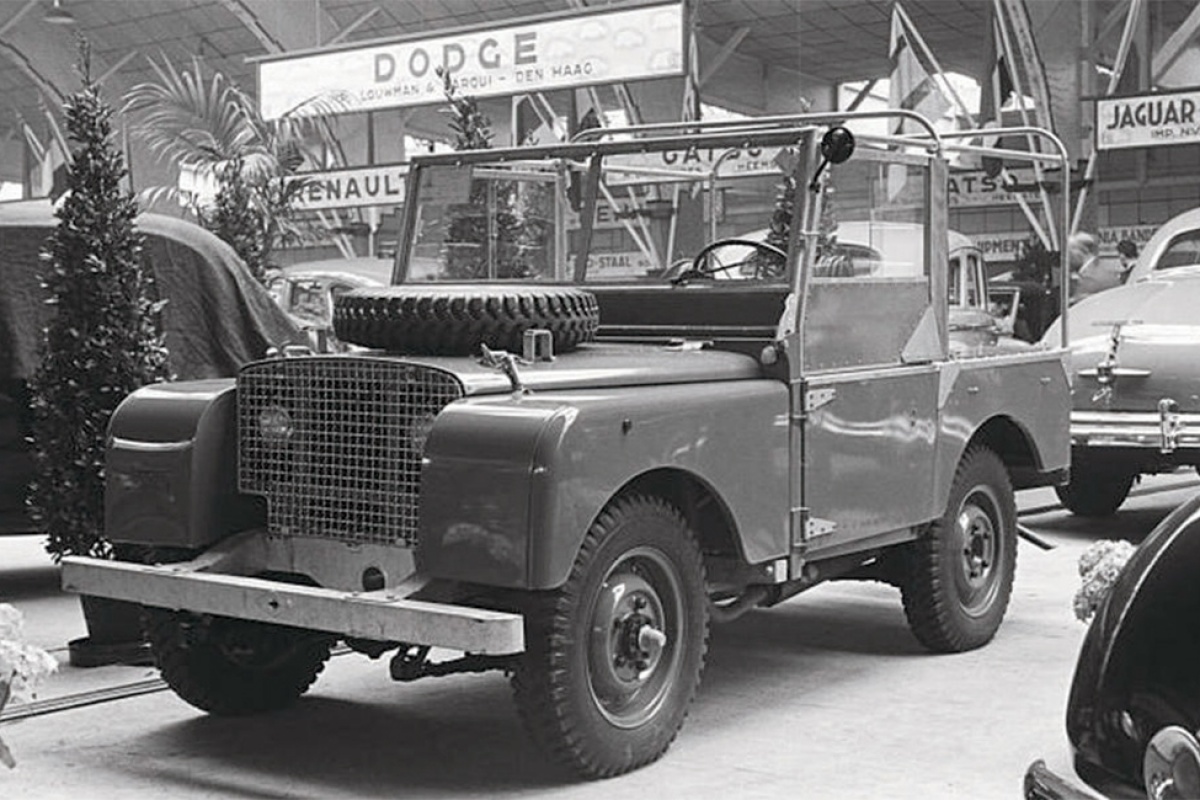 On April 30, 1948 it was very busy at the RAI in Amsterdam. The very first Land Rover was shown to the public; the Land Rover. After a drawing on the beach at Red Wharf Bay (UK), it was engineer Maurice Wilks who breathed new life into the post-war era at the Rover factories. 75 years later, the Land Rover is a household name.

In many countries around the world, the Land Rover was the very first automobile the locals ever saw. Let a child draw a car and it can be traced back to a Volvo Amazon or a primeval Land Rover.

Of course a lot has happened in 75 years. After the very first Series I, milestones include the introduction of the first LWB (long wheel base) 107″ followed by the 109″ and later the 110″.
1971 It was the turn of another icon from Solihull: the Range Rover. And in 1989 it was Discovery’s turn. All names that can still be found in the delivery program. And still just as unique vehicles.
And whether you use them daily or use them as an ‘Overlander’ for countless expeditions; every Land Rover has a story.

During the LRCH’s 35th anniversary, space has also been made available for a line-up of Land Rovers over the years. A fantastic overview of most models that have been reviewed over the years. 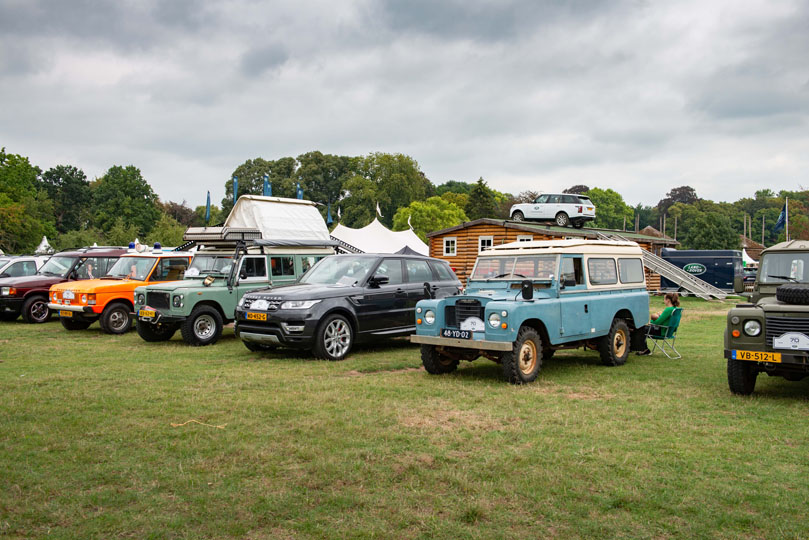 Which can!
Do you have a Land Rover that you think is important for the 75 YRS or Land Rover line-up, sign up!
Everything can qualify. A restored Series I, but also a Freelander in unrestored, original condition can easily be added to the line-up. Also cars from glorious periods such as the First Overland, Camel Trophy or G4 Challenge can slide in, as well as special vehicles such as fire engines.
Let’s make it a nice mix!
A professional jury makes the selection and for every eventual participant in the Concours d’Elegance there is a present and a unique rally shield!

If you want to register your Land Rover for the Concours d’Elegance during the LRCH 35YRS Festival, download the form.
This contains all the information you must provide so that the jury can make the pre-selection.
You will hear well in advance whether you have been assigned.

If you have a question about the Concours d’Elegance, ask it via this page.